Spying. Eavesdropping. The Way It’s Done In The East

Putin is getting a divorce. Some high profile political divorces are happening in Romania too, but I’m not bothered with that. Apparently, we’re having a hot Constitution cooking in the oven with sour cherries and what not. 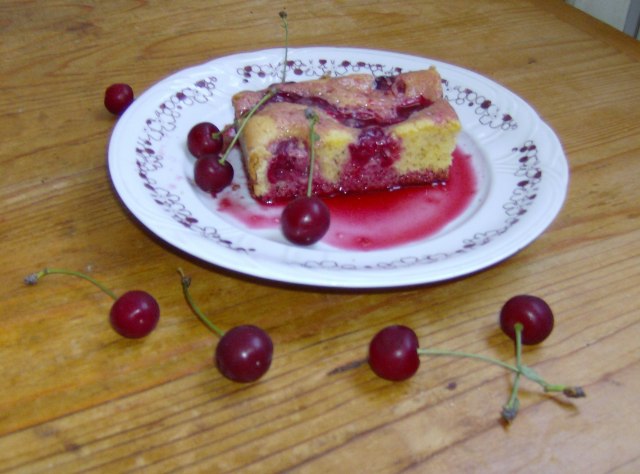 I am not bothered with that either because I learned that policies, Constitution included, are voted for according to some particular interests. Do not fret, public opinion does not weigh in unless it brings about votes.

So there was a big bang on eavesdropping in the US some days ago and it’s still on. I admit I did not follow much, but I also admit I am not surprised. To us living over here, that is nothing. We had it in the communist regime: those of us who read George Orwell’s 1984 found it particularly striking. Then, we have been having eavesdropping, not sure if it’s official, unofficial or what, but we have it as we speak.

Of course, national security and all that… As long as an individual has some influence on the national agenda, whatever that may be, rest assured the phone lines are tapped (Internet too – well, we knew that), each and every one of them. There’s nothing paranoid about it, but the things they’re using to tap the lines are so not professional that you actually know when the thing is on…

So yes, eavesdropping was a way of life before 1989 and afterwards, no need to fret guys!

Cristina is a WordPress blogger who regularly writes or shares updates on media, public affairs and various topics of interest. You may follow her on Communication for Development WP blog or Twitter @CristinaPopa0
View all posts by Cristina Popa →
This entry was posted in Public Affairs and tagged Eavesdropping, Eavesdropping in the US, Romania, Sour cherries, Sour cherries cake, Vladimir Putin. Bookmark the permalink.

2 Responses to Spying. Eavesdropping. The Way It’s Done In The East