It’s A Dog’s Life In Bucharest

As a Capital, Bucharest’s main problem is far from being pollution or traffic jams although these do take a heavy daily toll. No, its main problem is canine aggression. Yep, dogs without owners roam around the streets even in the most central areas.

This is not negative publicity, I don’t live there but for the brief periods that I did, I do recall having run myself out of at least four or five encounters in which the dog obviously did not like my face but fancied my legs… 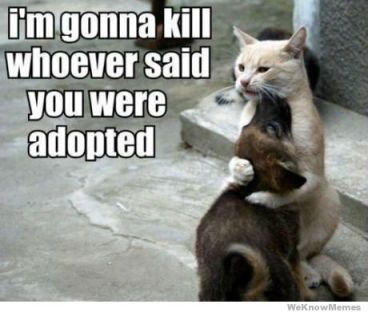 So yes, Bucharest’s City Hall now wants to settle the question once and for all by eliminating fictitious adoptions and creating a database gathering all relevant information.

People who would want to adopt a dog would have to pay roughly 20 euros while NGOs won’t pay a dime. In case the new owners abandon the adopted dog they will not be able to file for adoption at least a year onwards.

It’s a draft we are talking about and it has yet to be passed, however the adoption idea is another attempt to address the case of dogs without owners in Bucharest and probably reduce the epidemics of people getting bitten or worse, eaten…

UPDATE. According to the last official stats on dogs without owners, there are around 64,704 dogs in Bucharest, the stats originate from the City Hall and are compliant with the standards of the World Society for the Protection of Animals.

Cristina is a WordPress blogger who regularly writes or shares updates on media, public affairs and various topics of interest. You may follow her on Communication for Development WP blog or Twitter @CristinaPopa0
View all posts by Cristina Popa →
This entry was posted in Miscellaneous, Public Affairs and tagged Bucharest, Dogs without owners, Romania. Bookmark the permalink.

8 Responses to It’s A Dog’s Life In Bucharest