On 22 April 2013, the Supreme Court of Romania handed a final decision convicting Catalin Voicu, former Senator for the Social-Democrats, to 7 years jail sentence with no appeal while the convictee gets comfortably walked around hospitals for obesity treatment, diabetes, heart condition, rectal hemorrhaging and anemia.

How many more hospitals and anemias before jail, Catalin Voicu? There’s a national trend in Romania to get treatment for all possible diseases minutes before a jail sentence is handed. Hospitals are doing wonders in listing them all of a sudden!

Others have tried to enact a suicide attempt with Burberry scarves and now are alive and giving interviews so this time it’s rectal hemorrhaging… anemia is a bit far fetched though! Hopefully Romania gets upgraded in its MCV Justice Report with the EU this time. 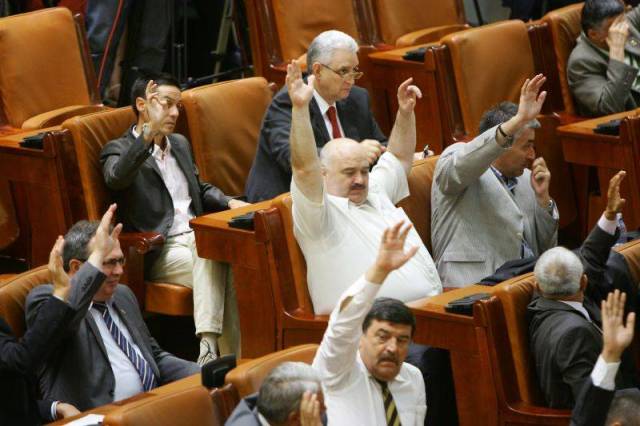 Cristina is a WordPress blogger who regularly writes or shares updates on media, public affairs and various topics of interest. You may follow her on Communication for Development WP blog or Twitter @CristinaPopa0
View all posts by Cristina Popa →
This entry was posted in Public Affairs and tagged Burberry, Catalin Voicu sentence, Justice, MCV Justice Report, Romanian Parliament. Bookmark the permalink.